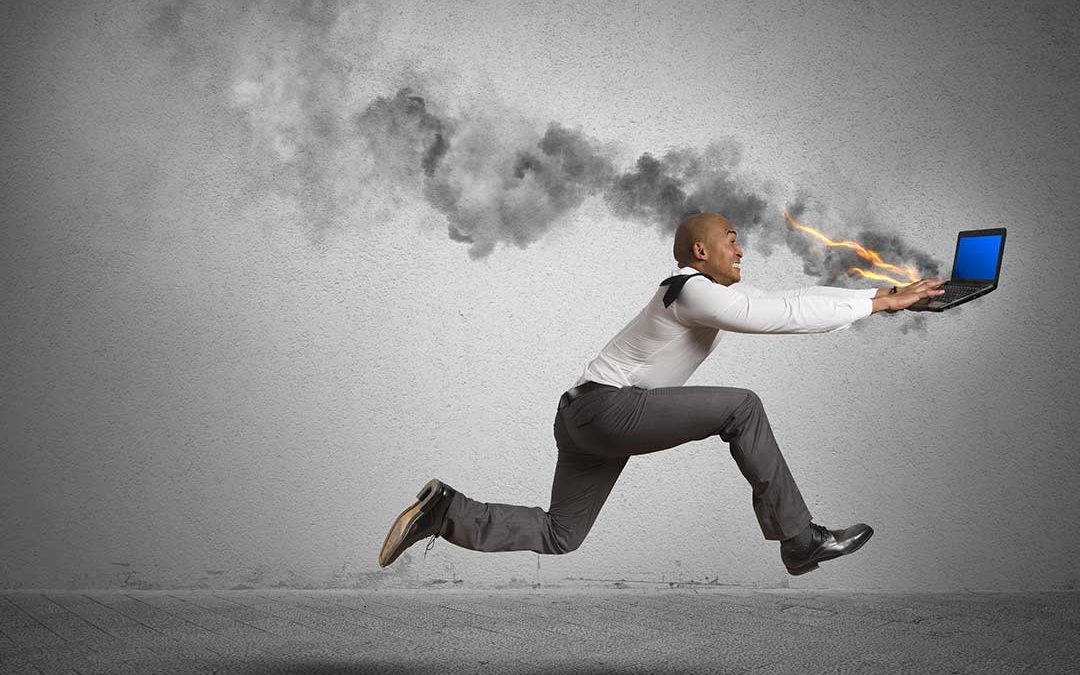 Cool stuff breaks. Nobody plans it to happen of course, but with amazing frequency cell phones, pagers, computers… anything powered seems inevitably destined for problems. When this happens isn’t it nice to have support available to get your cool stuff back to being, well, cool again?

Technical support is nice when it works, which unfortunately doesn’t seem to be too often anymore. To reduce costs many technology companies put their lowest paid and least trained people on the front line answering customer calls. To the support technician it’s a frustrating job, to the customer it’s an unjustified beating, and in the end little if anything actually gets resolved.

However, you as a customer are not without options. By going into the experience armed with the right information you can have an effective support experience regardless of the skill or training of the person on the other end of the phone. To get this information, ask yourself these three simple questions before you pick up the phone or fill out that internet form:

#1: What did I do?
Try to describe in detail your actions leading up to the failure. Describe specific things you did including actual keys or buttons you pressed. If there is moving part (like a lens), describe how the part was moved and what you did to cause that movement.

#2: What happened (or didn’t happen) as a result?
Describe in detail what happened based on your action. If you expected something to happen but it didn’t, describe that also. Note unusual things that happened whether you think they may or may not be related to the problem. For example, if you normally notice a particular sound when your camera turns on but the sound was different just before the failure, that detail might be useful for your support technician.

#3: Why do I consider this a failure?
While the failure may seem obvious, keep in mind the person you’re speaking to knows only the details you tell them. So without talking down to this person – they are there to serve you after all – describe why you perceive this result as a failure. For comparison value, you might also describe what you would have considered a successful result.

Most importantly, avoid generalities like “I pressed the on button and my camera didn’t work” because “didn’t work” is too general and doesn’t really describe much. Saying this instead as “I pressed the on button and the green light didn’t come on and the manual says the green light tells me when there’s power” provides specifics that a technician can use to diagnose your problem. With more specifics provided up-front, the technician will have to ask less questions and can get to the heart of the issue more quickly and efficiently.

In the final analysis, when cool stuff breaks it’s not the stuff that needs help, it’s you the customer. Going into that experience preemptively armed with answers you can improve your odds for a successful and speedy resolution.

Kevin King is the President and Chief Technologist with Precision Solutions, Inc., a leading technology solutions provider in Longmont, Colorado. He can be reached by email at Kevin@PrecisOnline.com or by voice at 303-651-7050.